Singer/songwriter, fashionista and TV personality Jsky hails from Manchester and has been making quite an impression on the house scene for the past 3 years. His unique sense of style has led to encouraging words being expressed by Robert Johnston, the associate editor of GQ Magazine and Nicole Scherzinger to name but a few. He has featured on "BBC Introducing" and "BBC 1Xtra", and has performed at events held by Vogue Magazine, MTV Staying Alive Foundation, Mercedes-Benz and Manchester United Football Club. A Former E4 blogger and a former face of Nike model, Jsky has also featured in advertisement campaigns for Adidas, Puma, Reebok and Selfridges.

Bursting into 2018 with an infectious new proclamation of self love, Jsky’s new single "Myself" produced by house legend Damon Hess is set to breathe life into nightclubs across the UK. Built upon a series of mantra’s and positive affirmations coupled with a killer drop, it is hard to resist a hook that screams out quite literally to be in love with yourself. 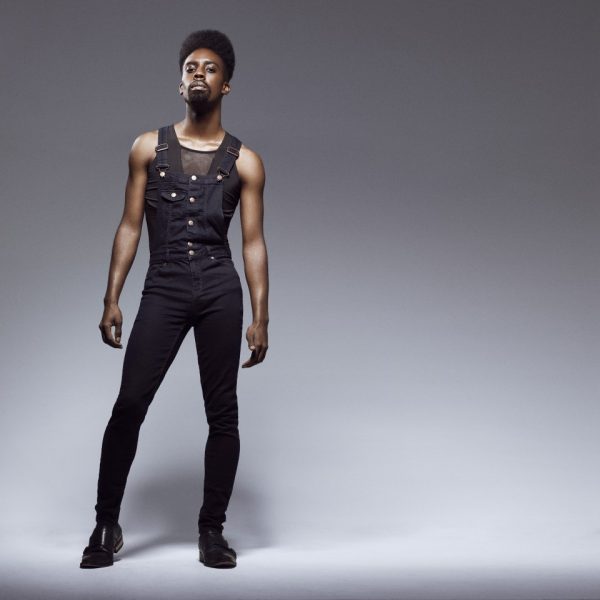 How can we help you today?


GET IN TOUCH WITH US